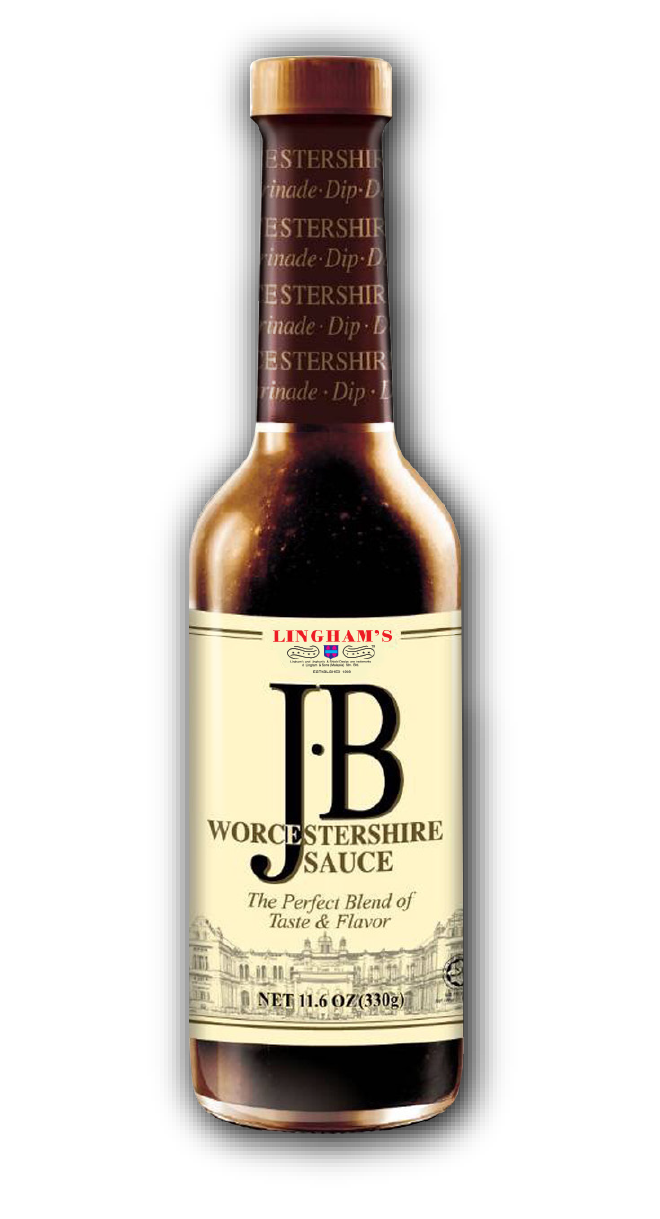 Worcestershire sauce usage dates back to Europe in the early 17th Century and is made primarily from anchovy-based fermented fish sauces.

It was Mr. John Lea and Mr. William Perrins, both English chemist, that first created their version by introducing vinegar plus a long list of spices to enhance the dreaded fermented fish taste and smell.

Since then it has grown into a world famous condiment used on or in many dishes!

The recipe for Lingham’s Worcestershire Sauce dates back to Penang in the early 1950’s and today it’s still a closely guarded family secret.

It was first created in the kitchens of a respected Hainanese or Nyonya family who intermingled with the British expatriates where Worcestershire Sauce or ‘English’ soy sauce was commonly available.

Some people even say with the addition of these complex exotic spices it has certain ancient therapeutic health benefits.

But really it’s the taste, the aroma and the unique blend of spices that’s been a great palate pleaser for nearly 80 years and it’s now available for you to enjoy today on many dishes.

Lingham’s JB is Just the Best taste partnership that will not disappoint. 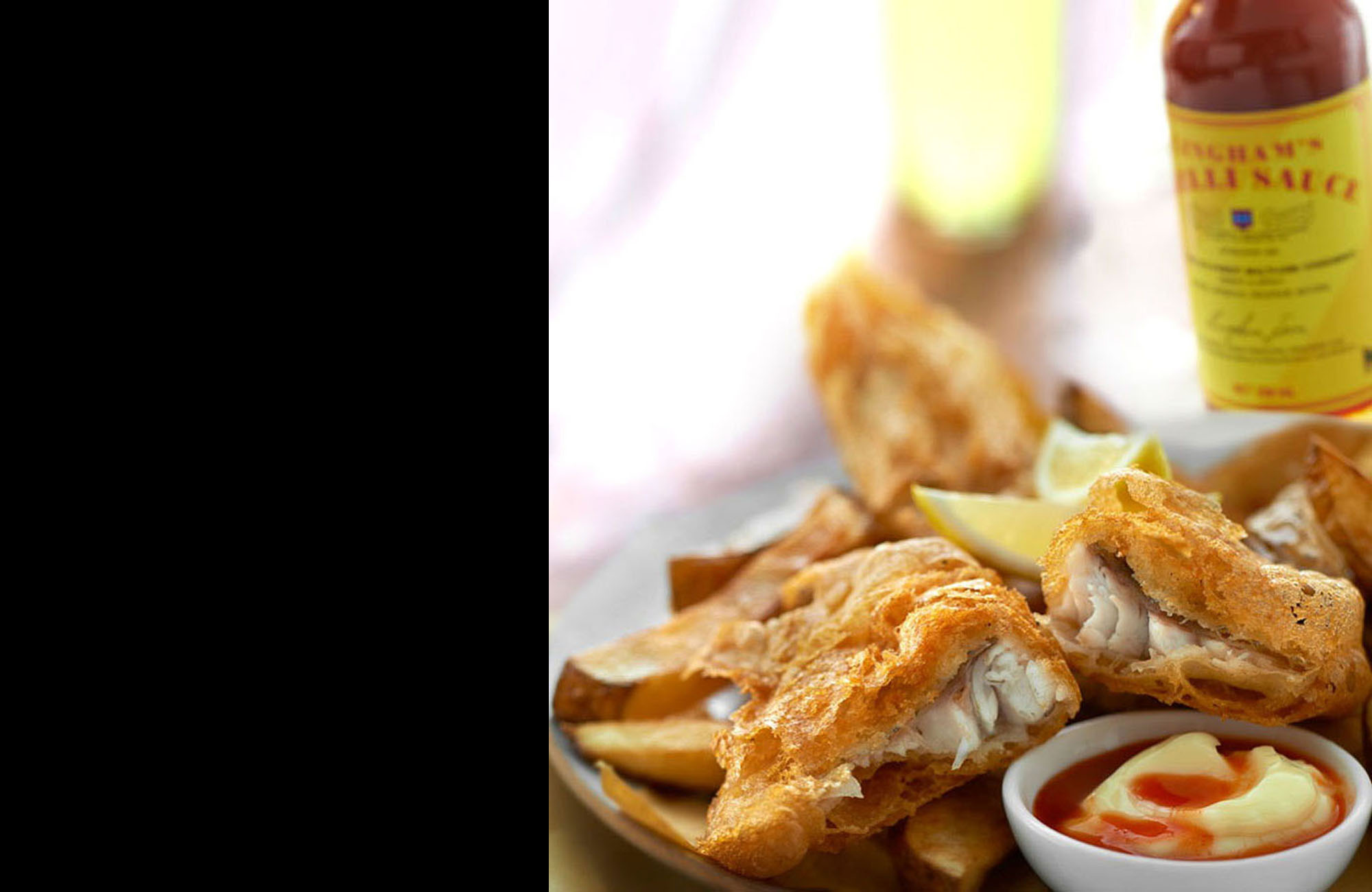